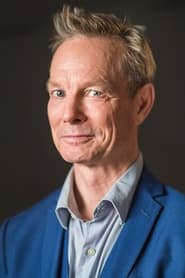 William Mills Irwin (born April 11, 1950) is an American actor, clown, and comedian. He began as a vaudeville-style stage performer and has been noted for his contribution to the renaissance of American circus during the 1970s. He has also made a number of appearances on film and television, and he won a Tony Award for his role in Who's Afraid of Virginia Woolf on Broadway. He is also known as... Read more