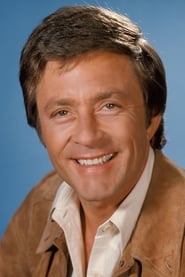 Bill Bixby (January 22, 1934–November 21, 1993) was an American film and television actor, director, and frequent game show panelist. His career spanned over three decades; he appeared on stage, in motion pictures and TV series. He is best known for his roles as Tim O'Hara on the CBS sitcom My Favorite Martian, Tom Corbett on the ABC comedy-drama series The Courtship of Eddie's Father, and... Read more