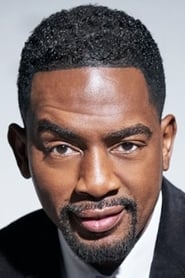 William Bellamy is an American actor and stand-up comedian. Bellamy first gained national notoriety on HBO's Russell Simmons' Def Comedy Jam, where he is credited for creating or coining the phrase "booty call", described as a late night call to a potential paramour with the intention of meeting strictly for sex.