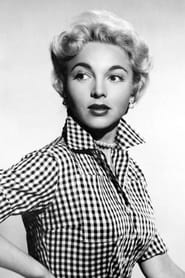 Beverly Garland (1926–2008) was an American film and television actress, businesswoman, and hotel owner. Garland gained prominence with her role on My Three Sons. In the 1980s, she co-starred as Kate Jackson's widowed mother on Scarecrow and Mrs. King. She also had a recurring role as on 7th Heaven.