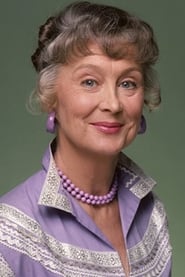 Betty Garrett (May 23, 1919 - February 12, 2011) was an American actress, comedian, singer and dancer, who starred in several Hollywood musicals and stage roles. She was at the top of her game when the Communist scare in the 1950s brought her career to a screeching, ugly halt. She and her husband Larry Parks, an Oscar-nominated actor, were summoned by the House UnAmerican Activities Committee... Read more