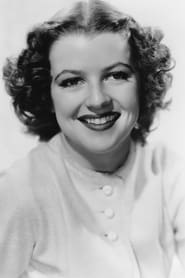 Elizabeth Mary Furness (January 3, 1916 – April 2, 1994) was an American actress, consumer advocate, and current affairs commentator. She began her professional career as a model before being noticed by a talent scout and being signed to a film contract in 1932 by RKO Studios. Her first film role was as the "Thirteenth Woman" in the film Thirteen Women (1932) but her scenes were deleted... Read more