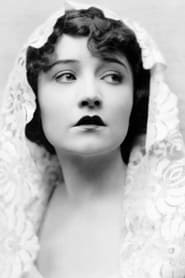 Betty Compson (born Eleanor Luicime Compson; March 19, 1897 – April 18, 1974) was an American actress and film producer. Most famous in silent films and early talkies, she is best known in her performances in The Docks of New York and The Barker, the latter earning a nomination for the Academy Award for Best Actress.