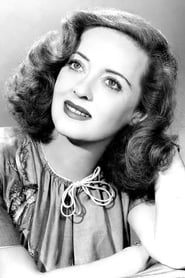 Ruth Elizabeth "Bette" Davis (April 5, 1908 – October 6, 1989) was an American actress of film, television and theater. Noted for her willingness to play unsympathetic characters, she was highly regarded for her performances in a range of film genres; from contemporary crime melodramas to historical and period films and occasional comedies, though her greatest successes were her roles in... Read more