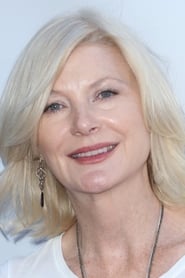 Elizabeth Alice "Beth" Broderick (born February 24, 1959) is an American actress and director famous for her portrayal of the character Aunt Zelda in the television sitcom Sabrina, the Teenage Witch from 1996–2003 on ABC and then the Warner Bros. network.