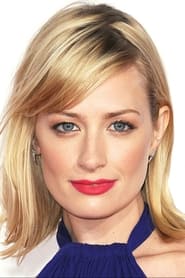 Elizabeth Ann Behrs (born December 26, 1985) is an American actress known for her starring role as Caroline Channing in the CBS comedy series 2 Broke Girls, which earned Behrs praise and nominations for the Teen and the People's Choice Awards. She is also known for her role as Gemma Johnson on the CBS sitcom The Neighborhood.

She made her screen debut in the 2009 comedy film American... Read more