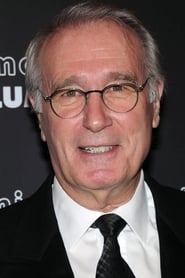 Bernard Le Coq (born 25 September 1950) is a French actor. He has appeared in more than one hundred and fifty films since 1967. His first big role Bernard Le Coq has played as Annie Girardot's son and Claude Jade's brother in the family drama Hearth Fires by Serge Korber in 1972. He won a César Award for Best Actor in a Supporting Role in 2002 for his performance as Prof. Christian Licht in... Read more