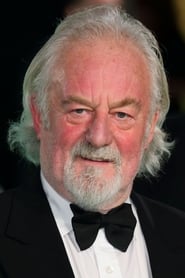 Born in 1944, Bernard Hill is a British actor of film, stage and television. He is best known to British television viewers for playing Yosser Hughes in the groundbreaking 1982 TV series Boys from the Blackstuff. On film he has played Captain Edward John Smith in Titanic, King Théoden in The Lord of the Rings film trilogy, and the Warden of San Quentin Prison in the Clint Eastwood film True... Read more