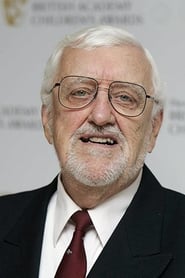 Bernard Cribbins (born 29 December 1928) is an English character actor, voice-over artist and musical comedian with a career spanning over half a century who came to prominence in films in the 1960s, has been in work consistently since his professional debut in the mid 1950s, and as of 2010 is still an active performer.

He is particularly known to British audiences as the... Read more