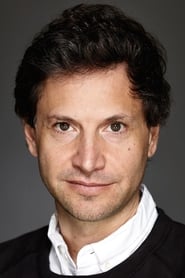 Bennett Miller is an American film director. Miller is the director of the feature Capote (2005), a film for which he received an Oscar nomination for Best Director. He also directed the documentary film The Cruise (1998). He has also directed television commercials and music videos, most recently Bob Dylan's "When the Deal Goes Down.".