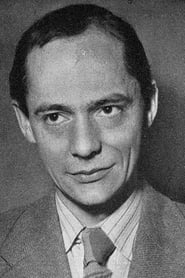 Nils Bengt Folke Ekerot was a Swedish actor and director. He had several important roles in Swedish films, but he became immortalized in 1957 when he starred in Ingmar Bergman's The Seventh Seal, portraying Death as a white-faced man in a black cloak, an archetype that has influenced the representation of Death in countless instances in film and other media since then. All in all Bengt Ekerot... Read more