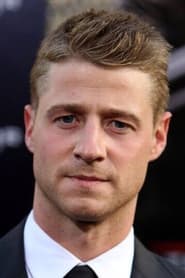 McKenzie is the son of the lawyer Pieter Meade Schenkkan. His mother Mary Frances is a writer, journalist and professor at a university in Texas. He was born in Austin, Texas, where he grew up with his two younger brothers Zack and Nate. His uncle is actor and Pulitzer Prize winner Robert Schenkkan; his second cousin Sarah Drew is also an actress. After graduating in Economics and... Read more