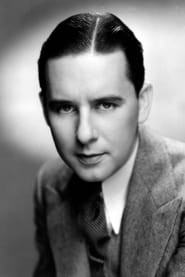 Born in Atlanta, Georgia, Lyon entered films in 1918 after a successful appearance on Broadway opposite Jeanne Eagels. He attracted attention in the highly successful film Flaming Youth (1923), and steadily developed into a leading man. He was most successfully... Read more