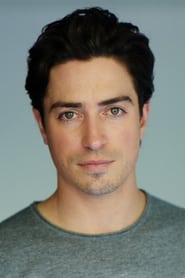 Ben Feldman (born May 27, 1980) is an American actor. He has done stage acting, including the Broadway play The Graduate along with Alicia Silverstone and Kathleen Turner. He also played a leading character inThe Perfect Man and portrayed Fran Drescher's son on the television series Living with Fran. From 2009 to 2011, he was a regular on the television series Drop Dead Diva in... Read more