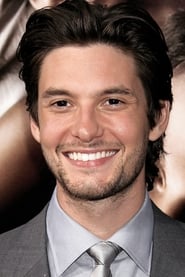 Ben Barnes is a British stage, film and television actor and singer, best known for playing Prince Caspian in the feature film "Prince Caspian" and King Caspian in "The Voyage of the Dawn Treader", both part of the "The Chronicles of Narnia" franchise, as well as series regular Logan in the HBO television series "Westworld". He holds a BA in Drama and English Literature from Kingston University, London, England, UK.