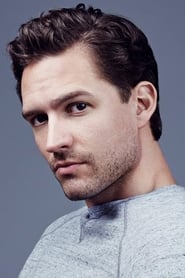 Benjamin Aldridge is an English actor, born in Devon. After years with the National Youth Theatre, Ben graduated from the London Academy of Music and Dramatic Art with a bursary from the Genesis Foundation for young actors. He left early to begin filming his television debut alongside Ray Winstone and Parminder Nagra in Compulsion. He is notable for his role as Harry Fanshawe, husband of the... Read more