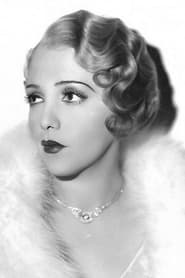 ​From Wikipedia Bebe Daniels (January 14, 1901 – March 16, 1971) was an American actress, singer, dancer, writer and producer. She began her career in Hollywood during the silent film era as a child actress, became a star in musicals such as 42nd Street (1933), and later gained further fame on radio and television in Britain. Throughout her career, Daniels appeared in 230 films.