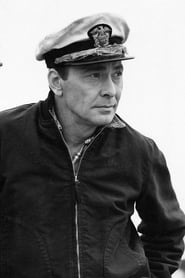 Born in New York City, Sullivan fell into acting when in college playing semi-pro football. During the later Depression years, Sullivan was told that because of his 6 ft 3 in (1.9 m) stature and rugged good looks he could "make money" simply standing on a... Read more