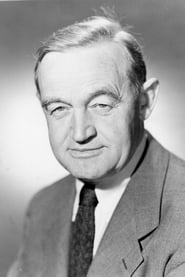 Brother of actor Arthur Shields, with whom he performed in several films, most notably John Ford's The Quiet Man (1952). One of the very few character actors ever to achieve star status.

Fitzgerald was the only player ever nominated for the Academy Award for both Best Actor and Best Supporting Actor in the same year for the same role. The recognition was for Going My Way (1944). After he... Read more