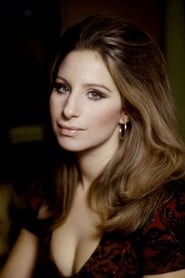 Barbara Joan "Barbra" Streisand (born April 24, 1942) is an American singer, songwriter, actress, and filmmaker. She has won two Academy Awards, eight Grammy Awards, four Emmy Awards, a Special Tony Award, an American Film Institute award, a Peabody Award, and is one of the few entertainers who have won an Academy, Emmy, Grammy, and Tony Award.

She is one of the most commercially and... Read more