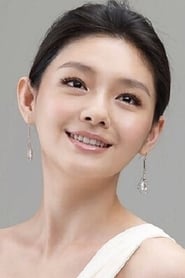 Barbie Hsu is a Taiwanese actress and singer. She is most well known for her role as Shan Cai in Taiwanese drama Meteor Garden, a Japanese manga adaptation of Boys Over Flowers and Mars with Vic Chou of F4. She has also acted in movies, her first being the Chinese movie The Ghost Inside. She also had a singing career prior to her acting career. She was in a duo group called "S.O.S." (Sisters... Read more