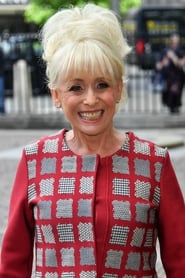 Dame Barbara Windsor, DBE (born Barbara Ann Deeks; 6 August 1937 - 10 December 2020) was an English actress, known for her appearances in the Carry On films and for playing Peggy Mitchell in the BBC One soap opera EastEnders. Windsor began her career on stage in 1950 and made her film debut in The Belles of St Trinian's in 1954 at the age of 13.