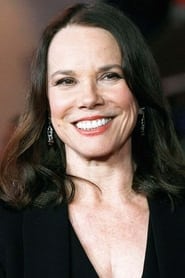 Barbara Hershey (born Barbara Lynn Herzstein; February 5, 1948) is an American actress. In a career spanning more than 50 years, she has played a variety of roles on television and in cinema in several genres, including westerns and comedies. She began acting at age 17 in 1965 but did not achieve much critical acclaim until the latter half of the 1980s. By that time, the Chicago Tribune... Read more