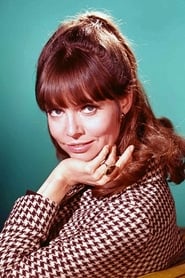 Barbara Feldon (born March 12, 1933) is an American character actress of stage who is primarily known for her roles on television. Her most prominent role was that of Agent 99 on the popular 1960s sitcom, Get Smart. She also worked as a model.