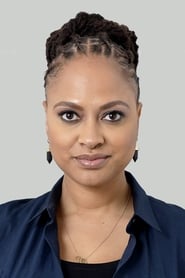 Ava Marie DuVernay (born August 24, 1972) is an American director, screenwriter, producer, and former rapper. In the 1990s, DuVernay was active in the Los Angeles underground hip hop scene, performing under the names AvA and Eve, and as one half of the duo Figures of Speech with fellow female MC Ronda Ross (aka Jyant). DuVernay's debut film, music documentary "This Is the Life" (2008),... Read more