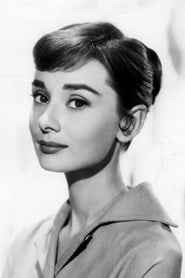 Audrey Hepburn (born Audrey Kathleen Ruston; 4 May 1929 – 20 January 1993) was a British actress and humanitarian. Although modest about her acting ability, Hepburn remains one of the world's most famous actresses of all time, remembered as a film and fashion icon of the twentieth century. Redefining glamour with "elfin" features and a waif-like figure that inspired designs by Hubert de... Read more