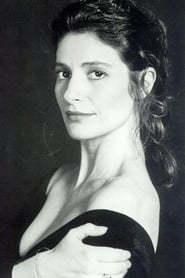 Assumpta Serna (born 16 September 1957) is a Spanish actress. She is known for her roles in I, The Worst of All portraying famous Mexican religious scholar Sor Juana, Nostradamus, The Craft, and Wild Orchid, although she may be most remembered for her role as Peninsular War guerrilla commander Teresa Moreno in the first four of the ITV Richard Sharpe series of films based on the novels of... Read more