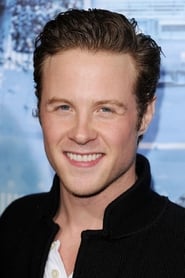 Ashton Holmes (born February 17, 1978 height 5' 8½" (1,74 m)) is an American actor of film and television and a former soap opera actor, best known for the role of Jack Stall in A History of Violence and Private Sidney Phillips in the HBO miniseries The Pacific.