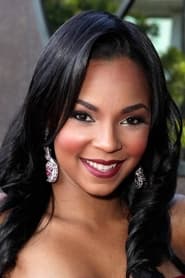 Ashanti Shequoiya Douglas born October 13, 1980 is an American recording artist, record producer and actress who rose to fame in the early 2000s. Ashanti is most famous for her eponymous debut album, which featured the hit song "Foolish", and sold over 503,000 copies in its first week of release throughout the U.S. in April 2002. The album set a Soundscan record as the biggest opening week... Read more