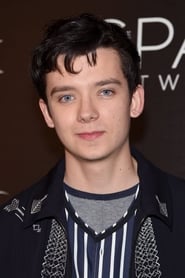 Asa Butterfield (born 1 April 1997) is an English actor. He is best known for his leading roles in the Holocaust film The Boy in the Striped Pyjamas, Martin Scorsese's Hugo, and the film adaptation of Ender's Game.