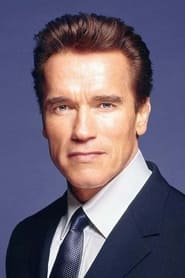 An Austrian-American former professional bodybuilder, actor, model, businessman and politician who served as the 38th Governor of California (2003–2011).

Schwarzenegger began weight training at 15. He was awarded the title of Mr. Universe at age 20 and went on to win the Mr. Olympia contest a total of seven times. Schwarzenegger has remained a prominent presence in the sport of bodybuilding... Read more