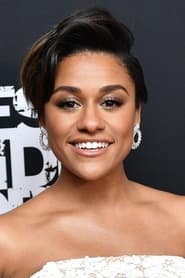 Ariana DeBose (born January 25, 1991) is an American actress, dancer, and singer. Known for her performances on stage and screen, she has received multiple accolades, including an Academy Award, a British Academy Film Award and a Golden Globe Award. In 2022, Time magazine named her one of the 100 most influential people in the world.