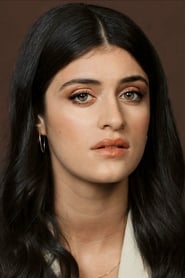 Anya Chalotra is an actress who has appeared in Wanderlust (2018) and The ABC Murders (2018). Anya trained at Guildhall School of Music and Drama.

Her talent was developed as a pupil at St Dominic’s Brewood, which in 2017 became St Dominic’s Grammar School and has introduced the 11-plus exam for its preparatory pupils. She worked with Carol Molin, the school’s head of expressive arts,... Read more