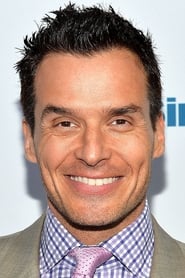 Antonio Sabàto, Jr. (born February 29, 1972) is an American actor and model. Born in Italy and raised in the U.S., Sabàto first became known as a Calvin Klein model and for his role on the soap opera General Hospital. He continued appearing in films and television series throughout the 1990s and 2000s.