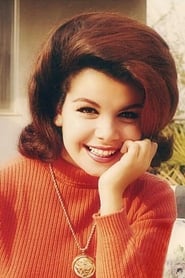 Annette Joanne Funicello (October 22, 1942 – April 8, 2013) is an American singer and actress. She was Walt Disney's most popular cast member of the original Mickey Mouse Club, and went on to appear in a series of beach party films.