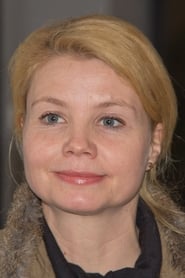 Annette Frier (born 22 January 1974 in Cologne, Germany) is a German actress and comedian.

After the Abitur she studied classical acting at the school of the German theater "Der Keller" for three years and worked as a theater actress in Cologne.

In 1997 Frier was member of the cast of the RTL series Hinter Gittern - Der Frauenknast for 54 episodes. In the same year she took a part in the... Read more