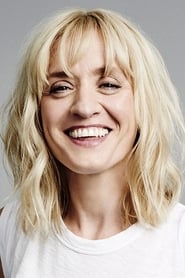 Anne-Marie Duff (born 8 October 1970) is an English stage and screen actress. She rose to prominence playing Fiona Gallagher on the first two seasons of UK television series Shameless. She then played Queen Elizabeth I in The Virgin Queen (2006), and also the lead role in the television series From Darkness in 2015.

Duff has had roles in films such as Enigma (2001), The Magdalene Sisters... Read more