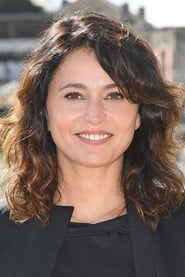 Anne Charrier is a French actress, who is credited with 7 films and 22 TV productions between 2000 and 2009. She was coached for TV by the Australian Elise McLeod. She is best known for her lead role in the film Paid, made in 2006, where she played a French call girl from Netherlands. The film was exhibited at the 22nd Braunschweig International Film Festival. Charrier made her film debut in... Read more