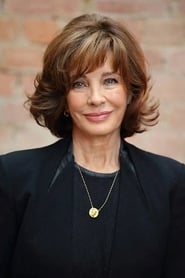 Anne Archer is an American actress. She starred as Beth in the psychological thriller film Fatal Attraction (1987), which earned her nominations for the Academy Award, BAFTA Award and Golden Globe Award for Best Supporting Actress.

Archer was named Miss Golden Globe in 1971, and in the year following, appeared in her feature film debut The Honkers.