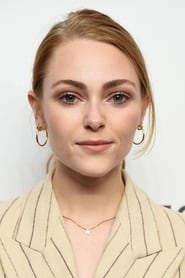 She began as a child actress on television, making her leading debut as the titular role in Samantha: An American Girl Holiday (2004). She made her feature film debut in Because of Winn-Dixie (2005), followed by the supporting role of Violet Beauregarde in Tim Burton's Charlie and the Chocolate Factory (2005).... Read more