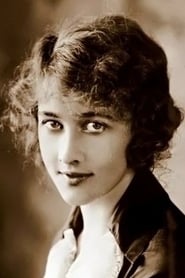 Anna Quirentia Nilsson was a Swedish-born actress who achieved success in American silent movies. Starring in some 200 feature films. The first Swedish actress to receive a star on the Hollywood Walk of Fame. In 1905, she had earned enough for a ticket across the Atlantic. In New York she was discovered on a thriving avenue by the famous portrait painter James Carroll Beckwith and soon she was... Read more