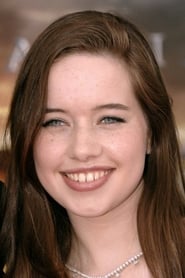 Anna Popplewell is an English film, television and theater actress. She is known for her role as Susan Pevensie in The Chronicles of Narnia film series since 2005, as Chyler Silva in Halo 4: Forward Unto Dawn since 2012, and Lady Lola in Reign since 2013.