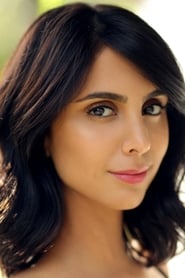 Anjli Mohindra is a British stage and screen actress. She was accepted into the Television Workshop acting academy in Nottingham when she was just 12. Anjli appeared in the role of Rani Chandra in "The Sarah Jane Adventures" on CBBC in 2008, played Nadia in the BBC One series "Bodyguard" (2016), and as Josie Chancellor in the ITV series "Dark Heart" (2018).