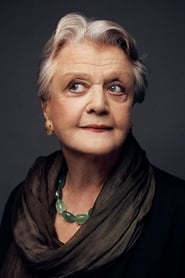 Dame Angela Brigid Lansbury DBE (born October 16, 1925) is a British-American actress and singer who has appeared in theater, television, and film roles. Her career has spanned almost eight decades, much of it in the United States. Her work has received international attention. Her first film appearance was in the 1944 film Gaslight as a conniving maid, for which she received an Academy Award... Read more