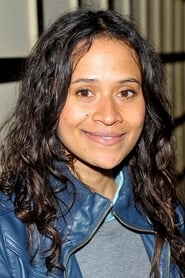 Angel Coulby (born 30 August 1980) is a British actress from London, England. She made her television debut in the BBC comedy 'Orrible. She is best known for portraying the character of Guinevere (Gwen) in the BBC fantasy series Merlin.