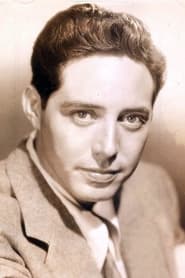 He was born Andrés Rabago Pérez in the Boyle Heights area of East Los Angeles. He was one of ten children (eight boys, two girls) born to parents who were Mexican immigrants of Spanish descent. Already as a teenager he had begun to perform as a vocalist and... Read more